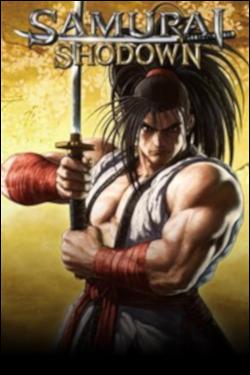 Being a child of the 80's had its advantages when it came to video games. Sure, the games weren't as advanced graphically and there was no internet connection gameplay, so playing online was out of the question, however there was a system that became mythical in terms of status; Neo Geo. While others had their Sega and Nintendo, Neo Geo pushed the boundaries of what was possible in gaming back then."

Owners of the base game get the two new DLC’s for free, or you can purchase the Ultimate Edition for cheap.

We finally get a look at the distinct style of strategic combat and progression systems that help make Othercide such a nightmarishly gripping gem.

Over 2 million players who previously purchased SUPERHOT can get MIND CONTROL DELETE for FREE!

While available now on Steam, the GT4 DLC pack will be coming to console later this fall, adding a ton of cars and liveries.

It’s finally time to *jokingly* kill your family or friends because the brother-sacrificing puzzle platformer REZ PLZ is out now.

"Legends of Ethernal is a 2D adventure game with challenging gameplay but it also tells a compelling story that immerses the player in Arkanys through Wilfred’s courageous adventure."