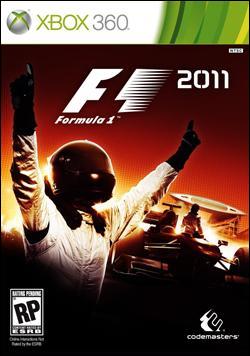 Last year at PAX, I stood with a Time Warner representative, who handed me a controller while she told me about F1 2010, which would be the first official F1 release (to my knowledge) on the 360 and PS3. The last time I'd played an F1 game was back in 1997 for the PS1, and I didn't like it much back then, and to be honest, I didn't really like what I was playing that day either. After finding out the version in front of me was 95% complete (and not 30 or 40% as I'd suspected,) I decided to give F1 2010 a pass."