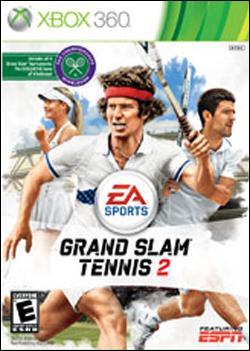 Electronic Arts has a rich history with many sports worldwide, however, Tennis is one that is fairly new to their repertoire. In fact, 2009's initial Grand Slam Tennis for the Wii (all other consoles' versions were rumored, and subsequently shelved) was the first dedicated venture into the tennis market in their nearly 3 decades of existence. A solid first offering with a few party games and gameplay modes, Grand Slam Tennis filled a huge gap on the Wii previously unavailable."