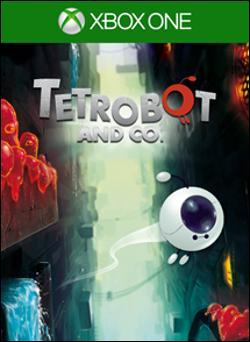 Feather invites both PC and console gamers to leave their worries on the ground and embrace the light-as-a-feather quality of birds in a beautiful, flat-shaded world without enemies, combat or objectives.