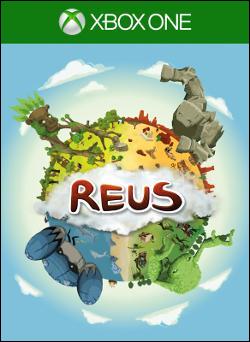 Having the almighty power of both creation and destruction in your hands has always been a sure fire recipe to bring about entertaining gameplay for days on end. Back in 2013 Abbey Games released a game called Reus, and now in the twilight of 2016, we finally see its release on the Xbox One. Since the 1980's we have craved the power and have spent days, weeks, and months creating expansive and detailed projects."