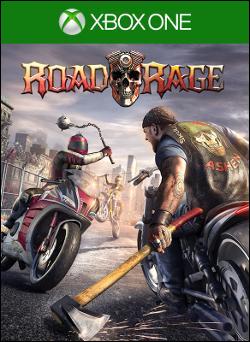 Twenty-six years ago, Electronic Arts struck gold when it released Road Rash onto the then-modern SEGA Genesis. Thanks to some very enjoyable gameplay, which centred upon violent and combative motorcycle races, it became a quick success and ushered in the start of a series that lasted for nine years. One that, even today, many older gamers pine for the return of, so long as it’s done right."

read more
Road Rage on the Xbox One is Now Available
Maximum Games releases a high speed motorcycle brawler for fans of 2-wheeled games. We have the launch trailer inside.