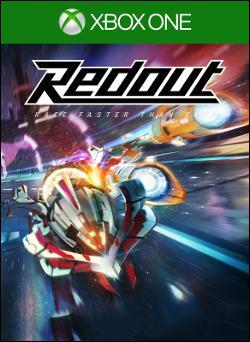 Let’s face it, racing games are a big thing on consoles, but you won’t find a lot of futuristic ones, and when you do, the inevitable comparison to games to two such game will always be made to WipeOut and F-Zero. In many ways I can understand this, as these two franchises have set the bar high for futuristic racing games. With that said, the Xbox One has recently seen a release of a futuristic racer for fans to check out."

read more
Redout is Hitting Retail Shelves Later This Year
Anti-gravity racing game is coming to retail stores with an enhances and exclusive ’complete’ edition.
Redout Coming to Xbox One Sometime this Year
Although no release date has been pinpointed, 505 Games is set to release a new futuristic racer to the Xbox One i 2017. Check out the trailer inside.