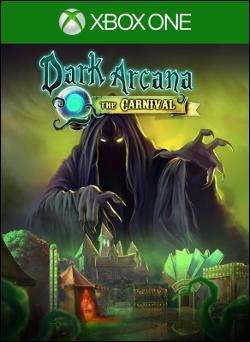 Artifex Mundi started releasing their Hidden Object Games (HOG’s) on PC a number of years ago, and as of a few years ago, they also started to release their catalog of games on Xbox One. Normally HOG’s don’t translate well to console, so you don’t see many of them, but Artifex Mundi has somehow figured out how to make these types of games work with a controller, and I’ve been hooked ever since. Sometimes you just want a relaxing game for those nights when you want to chill out on the couch, and that’s exactly what has hooked me on these HOG’s."

read more
New Details on The Dark Pictures - Man of Medan Unveiled
Check out some details of the new IP being released from Bandai Namco, including a new trailer.