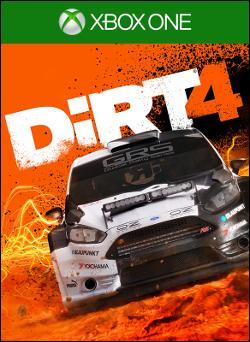 Few things are more entertaining than a good arcade racing game, which is why Codemasters’ DiRT series has enjoyed longevity in an always-changing interactive landscape. However, ignoring 2012’s testosterone fuelled DiRT Showdown spinoff and 2015’s overly challenging DiRT Rally, fans of the franchise have had to endure a more than six year long wait in-between sequels. The good news, though, is that said wait is over, thanks to the recent release of the all-inclusive DiRT 4."

read more
Inaugural DiRT World Championships Announced
Looks like Codemasters is taking their Rally game to the eSports arena as they make an announcement of championship based on the DiRT series.
VIDEO - DiRT 4 Rallycross Trailer
Check out the newest trailer for DiRT 4 highlighting what is calls its "Amazing Rallycross Content".
Video - DiRT 4 Gameplay Trailer - Be Fearless
Check out the latest trailer for DiRT 4, as it shows off all the action, and types of vehicles, you’ll be racing in.