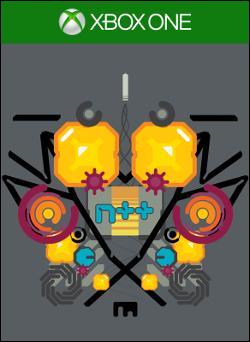 When Xbox Live Arcade on Xbox 360 was in its infancy, N+ was one of the first titles that I played and truly enjoyed that was from a small developer. Metanet Software originally created a game called N as a small Flash game, eventually sparking the sequel, N+, which was to become one of the better titles from the Xbox Live Arcade’s early days. Here we are many years later with another sequel, appropriately named N++ (pronounced N Plus Plus), and even though it may not have many huge changes to its core formula, it’s much bigger in scope and has enough replayability to last you quite some time."