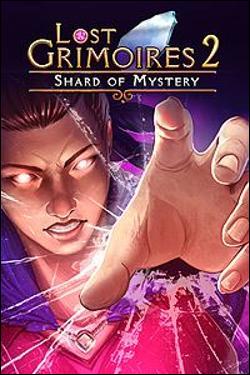 If there’s one company that’s fulfilled a specific niche, Artifex Mundi sure has done so by bringing casual HOGs (hidden object games) to the Xbox One in droves. For about two years now they’ve been bringing their backlog, and some new titles, to the console, which I initially didn’t think would work well, but they seem to fit, as sitting on the couch with a controller in hand, solving some puzzles at a casual pace works. This time around we get the sequel to Lost Grimoires, aptly titled Lost Grimoires 2: Shard of Mystery."