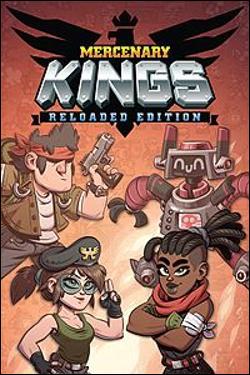 Normally I’m quite fearful of a game that has its birth from a crowd funding platform such as Kickstarter. Numerous times the public is fed a rose colored fantasy only to be let down in one way or another. This time though, developer Tribute Games put forth a Kickstarter with a goal of only $75,000 and ended up grossing over $116,000, and the gauntlet, as they say, was officially thrown down."