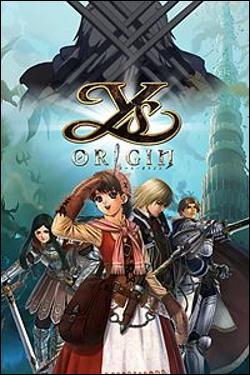 I knew the Ys series has been around for a while, but I didn’t realize it debuted over thirty years ago in 1987. I’m normally very well versed on my JPRG’s, but for some reason or another I’ve never actually gotten around to playing a Ys title before, despite owning a handful of them. Now that developer DotEmu has decided to bring the series to Xbox Fans for the first time, I dove in head first with the newest release, Ys Origin."