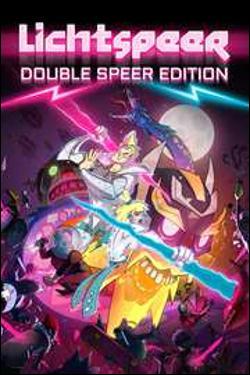 I don’t believe I’ve ever heard of a game described as an “ancient Germanic future”, but here we are with Lichtspeer: Double Speer Edition, a small indie game developed by two people that has a basic premise, but challenging gameplay. If I had to simply describe its gameplay in one simple sentence, it would be something along the lines of "A lightspear throwing experience where you face near endless hordes of enemies". You are given power by the gods, well, a god who is kind of bored actually and they simply want to see what happens when you’re given the power of the Lichtspeer, a spear that automatically regenerates, giving you an endless supply of this weapon."

read more
Lichtspeer: Double Speer Edition Now Available on Xbox One
New side-scroller combat game is on the Xbox One. We got the details, and an awesome trailer, for you inside.