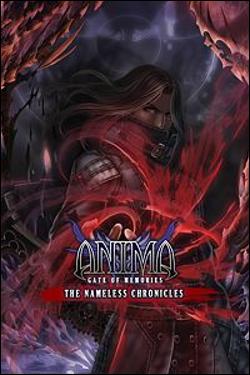 I reviewed the previous Anima: Gate of Memories game back when it was released, and was impressed for what it did given the small development team. Sure it had its flaws, as the voice acting wasn’t great and I was constantly lost, but it had an interesting artistic style and a half decent story if you were able to follow along. When I found out there was a sequel coming, I was intrigued, as I had a decent outing the last time I was in the Anima world, hoping they would address some of the issues I had and looking forward to some more lore of its interesting world and characters."