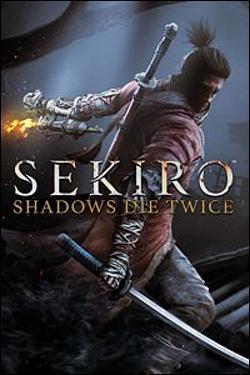 FromSoftware is best known for their catalogue of incredibly challenging and difficult games, namely Bloodborne and the Dark Souls series. They’ve actually become synonymous with challenging gameplay and has resulted in a ton of knock-offs, all trying to capture that special Souls-borne magic that FromSoftware has perfected over the years, but no one else has quite succeed with the same quality or cult following. While most assumed that another entry into the Dark Souls series would be what was next for FromSoftware, many were excited once Sekiro: Shadows Die Twice was unveiled."