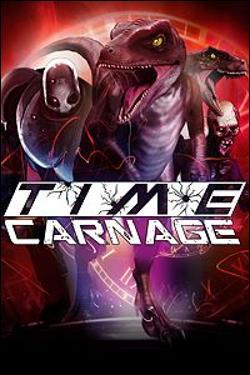 If I told you there was a game in which its main premise was shooting wave of zombies, dinosaurs, monsters and robots across time, and with tons of different types of weapons, would that sound exciting? Traveling through time and shooting dinosaurs with flamethrowers, snipers and rifles sounded fantastic on paper. That’s about where the fun will end though, as it sounds like a great idea, but the execution is anything but."

read more
Time Carnage Now Out on Xbox One
Looking for a new shooter, then you might want to check out this news that we have for you.