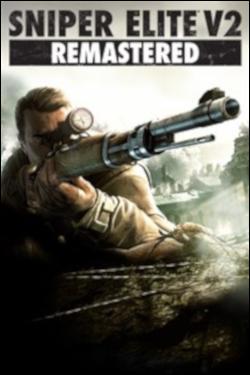 Over the past 10 years, the Sniper Elite series of games have tried to establish a new level of production when it comes to being a one man army that's tasked with herculean efforts to stop a war. Originally, Sniper Elite V2 launched way back in 2012 on the Xbox 360, but now has been given the "Remastered" treatment in an attempt to bring this dated experience to be on par with what would arguably be considered the best release of the series so far, Sniper Elite V4. Having done the review for V4, I was anxious to dive in and see what was behind this new remaster that warranted a $39."