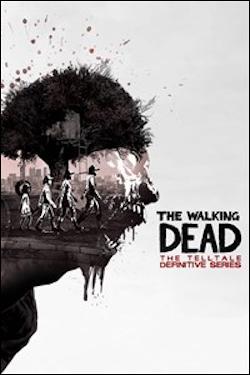 I’ve been a Walking Dead fan since its graphic novel days, before the show even began. Since the show grew in popularity, the brand itself has exploded into many spinoffs, including a handful of games that were lovingly developed by the previous Telltale Studios. The first episode of Season 1 released back in 2012, and since then, we’ve had a handful of follow-up seasons and spinoffs as fans clamored for more characters, stories and lore."