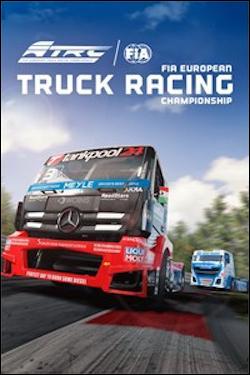 Some sports I understand, others I just don’t get the appeal. That’s not to say that others don’t find them interesting, such as NASCAR, but sometimes it doesn’t just grab your attention. I wasn’t quite sure what to make of Truck Racing Championship (called FIA European Truck Racing Championship elsewhere for some reason) initially, as it’s racing, but with massive 5-ton trucks, instead of the NASCAR, Formula 1 or MotoGP that we’re accustomed to spectating."

Xbox one no signal
Post by debrartin
0 Replies, 18582 Views