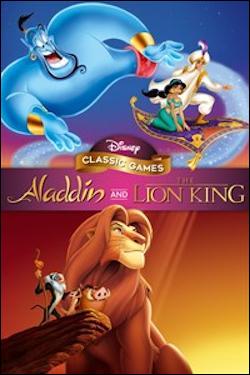 Being old enough to remember the theatrical releases, along with the video game releases of Aladdin and The Lion King during the early 90’s, suddenly made me feel really old as I booted up the re-releases of these two titles for Xbox One. Having only played these titles in passing at friend’s homes as I wasn’t into gaming as much as I am now, I only remembered one thing about these titles; That they were ridiculously hard, and most kids my age back in the 90’s would right rage quit before trying again the next day. There was definitely no hand holding back in the 90’s but with modern gaming booming there is a lot more, and these Disney Classics got an option to make these titles a whole lot easier."

Xbox one no signal
Post by debrartin
0 Replies, 27449 Views