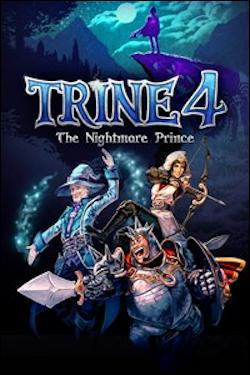 The Trine series has been around for a decade now, and in that time, has amassed a following, deservedly so. While I never got around to trying the series previously, the general consensus was that fans loved the first two, but the third departed a bit too much and wasn’t as well received because of it. It seems that developers Frozenbyte has taken that criticism and feedback to heart and has returned with an even better outing this time with Trine 4: The Nightmare Prince."

Xbox one no signal
Post by debrartin
0 Replies, 27449 Views