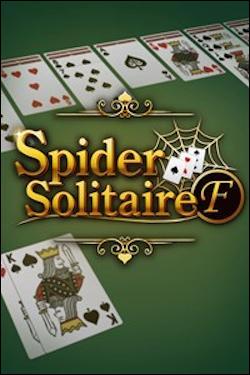 With the Zombie Army 4 launch almost here, developers Rebellion show off what we can expect in the first season of post-launch content.

A Plague Tale: Innocence is now available on Xbox Game Pass and Xbox Game Pass for PC, so now there’s no excuse to miss out on one of the best titles of 2019!

For those who are still enjoying and still playing Samurai Shodown we think this should be of some interest.

This new, and very artistic story, based on a Koala detective, is colorful, music filled, and out now.

Along with Obsidian Entertainment’s big win, a few more deserving games won some hardware for their efforts.


See News Archives
Important! I pay $ 1000! I search the Sweden launch and the Element 54 Faceplate
Post by Smill
0 Replies, 3638 Views