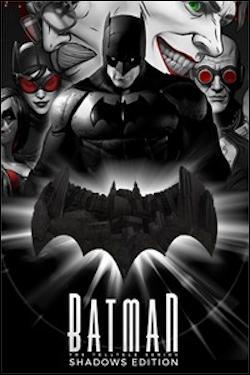 
See News Archives
Important! I pay $ 1000! I search the Sweden launch and the Element 54 Faceplate
Post by Smill
0 Replies, 3176 Views