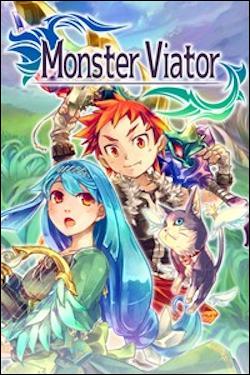 Hailed as one of the sleeper hits of 2019, Remnant: From the Ashes is a brutal third- person survival action shooter set in a post- apocalyptic world filled with deadly enemies and challenging boss encounters.

Xbox one no signal
Post by debrartin
0 Replies, 27458 Views