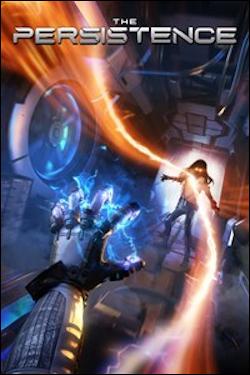 Two years ago The Persistence released, but was a VR-only title for PS4. Set in space with horror and roguelike elements, it was a decent game for VR at the time, but now developers Firesprite have taken out the VR elements and brought it to other consoles for more people to experience. The horror genre set in space is nothing new; hell, one of the greatest movie franchises uses that backdrop, so while it’s been done to death before, The Persistence actually nails the tone and makes for an interesting experience that will have you fear being in space all alone."

CrossCode comes with tons of skill requirements, equipment, NPCs, quests and all those fun little things consuming your precious time.

WRC 9 is planned to release September 3 and includes everything fans can dream of for total immersion in the WRC experience.

The officially licensed NASCAR video game experience is back with the motorsport’s top drivers, tracks and more.

Road to Guangdong is a whimsical exploration into Chinese culture and follows the story of a young graduate, Sunny, who has inherited the treasured family restaurant.