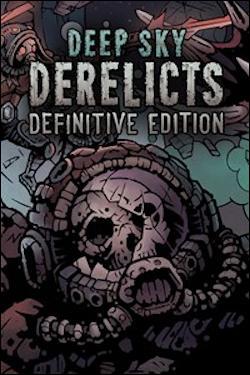 Originally released on PC back in 2017, Deep Sky Derelicts was met with some decent fanfare. Granted, I primarily game on my console, so it passed me by, but in the time since then, developers Snowhound Games has been hard at work, not only bringing out two DLC packs for the game since launch, but has now finally brought it to console gamers on Xbox One with the Deep Sky Derelicts: Definitive Edition, and it feels like a natural fit for the most part. Combining turn based strategy card combat with exploration and roguelike gameplay, Deep Sky Derelicts is a gritty yet often humorous adventure where you’re fighting against plenty of enemies and aliens, all while looking as if it came straight out of a comic book."

CrossCode comes with tons of skill requirements, equipment, NPCs, quests and all those fun little things consuming your precious time.

WRC 9 is planned to release September 3 and includes everything fans can dream of for total immersion in the WRC experience.

The officially licensed NASCAR video game experience is back with the motorsport’s top drivers, tracks and more.

Road to Guangdong is a whimsical exploration into Chinese culture and follows the story of a young graduate, Sunny, who has inherited the treasured family restaurant.