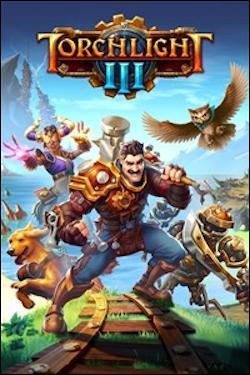 It’s crazy to think that it’s been just a little under a decade since Torchlight II was released. A lot of games in the action RPG (ARPG) genre have released since then, with some able to hold their own against the undeniable king of ARPGs, Diablo. While I never got into the Torchlight series before for the most part, Torchlight III kind of took me by surprise, as even after a dozen hours I still wanted to play continuously with my friends online to grind and improve my character."