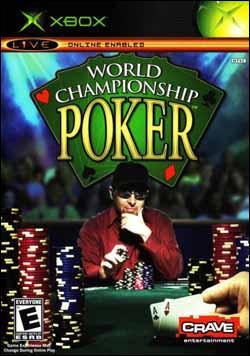 The most thrilling card game ever is moving from Glitter Gulch in Las Vegas to next generation console and handheld systems. Scheduled for release in Q4 of 2004, World Championship Poker will bring all the pulse-pounding action of the game that has reemerged as a national phenomenon. From Texas Hold’em to Seven-Card Stud and Omaha High-Low, poker is being played by an estimated 50 to 70 million people worldwide, and tournament action can be found on television almost every night of the week.
World Championship Poker 2
Crave announces the sequel to the sleeper hit World Championship Poker. The game has some new features including the likenesses of eight professional players. Get you chips ready!