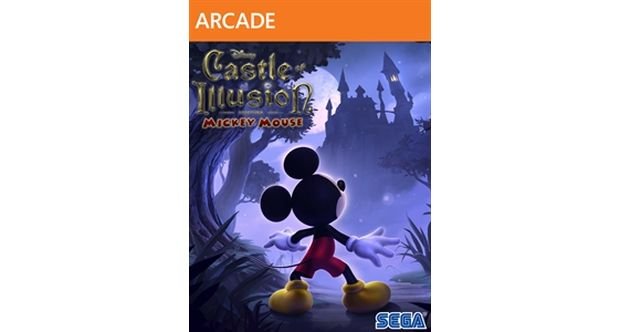 Could another classic Disney platform be getting a revival? Castle of Illusion Starring Mickey Mouse looks to be getting a current-gen re-release, but will it be an HD remake a la DuckTales?

Developed and published by Sega, Castle of Illusion was originally released in 1990 for Genesis. Most recently, Disney attempted to recapture the spirit of the classic with a 3DS follow-up, Epic Mickey: Power of Illusion.

A PS3, Xbox 360, Wii U, and Vita version of the game has been outed by the Brazillian ratings bureau. Additionally, NeoGAF has discovered XBLA promo art for the game (above), suggesting its impending release. 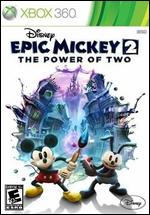