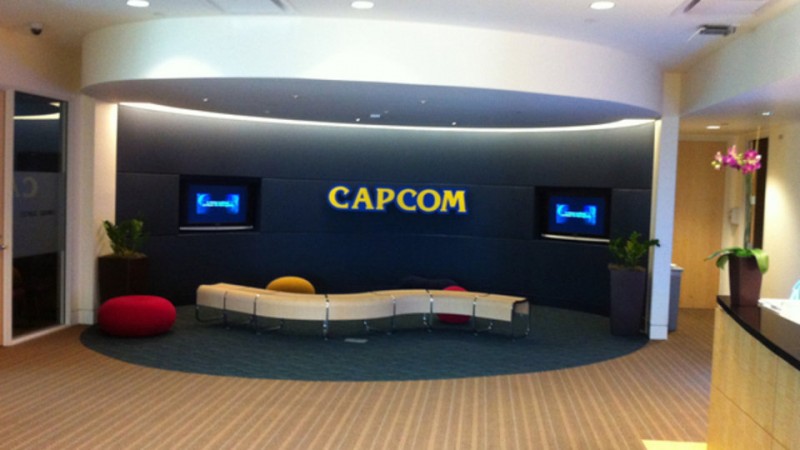 Svensson posted the news on his Facebook page today, saying that he had volunteered to go as part of the planned re-org. He did not say who else had been affected, but wrote that "sadly, I’m not the only one affected by the reorganization today. Over the next few days, I’ll be gathering resumes from as many as I can and will be sending them out to my contacts around the industry to see if there’s a ’love connection’ to be made."

Svensson has been with Capcom for eight years. "I’ve had the opportunity to interface with the best fans any company could ever hope to have," he wrote. "I know that I wasn’t always able to deliver what they wanted, but I promise that I did my best to champion their needs and wants. So thank you to the fans who made my job rewarding, challenging, and, if nothing else, interesting."

Svensson, a former games journalist, previously worked at Midway. Through the Capcom-Unity blog he has been a frequent point of contact with Capcom fans, addressing concerns about everything from DRM to sleeping franchises, like Mega Man.

"While I wish the company the best of luck, Capcom is going in a different direction and the need for people at my level, relative to other areas, is lacking," he added. "Those who know me well, know that I’ve been ready to go for quite some time. We tried some things that worked. We tried others that didn’t. We fought fights that were worth fighting and even won a few. I’m proud of what we accomplished."

Capcom in the U.S. employs about 130 people. California law mandates that any layoffs equal to 50 people or 50 percent of the workforce must be registered. Given no sign of a registration, it looks like the number of layoffs is less than 50, though talk of a "restructure" likely means the tally will be in the double-figures.

Update: Capcom has provided Polygon with a statement. "Capcom today laid off several employees from the U.S. office as part of an overall organizational restructure of the company. The transition to the new generation of hardware and changing industry landscape have required us to adapt our business to best meet our new goals. We sincerely thank each individual for their contributions and wish them well."