Soul Calibur 2 is getting an HD upgrade, release in the Fall 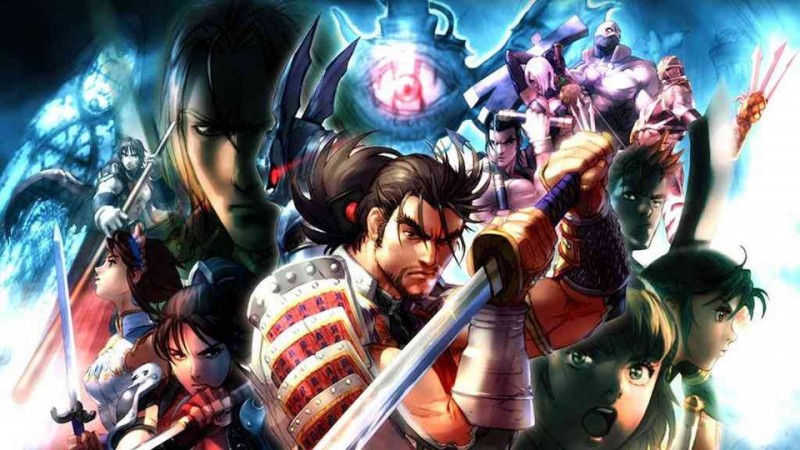 Namco Bandai offered a first look at the next Soulcalibur game at San Diego Comic-Con today, a high-definition update to Soulcalibur 2.

The HD update to Soulcalibur 2 appears to be a straight and faithful port of the 2003 fighting game and is bound for PlayStation 3 and Xbox 360. The original console port of Soulcalibur 2, which came to PS2, Xbox and GameCube, featured three guest characters: Tekken’s Heihachi, The Legend of Zelda’s Link and Todd McFarlane’s Spawn. In a teaser trailer shown at Comic-Con, only Heihachi was featured.

Soulcalibur 2 HD Online is coming to consoles this fall. 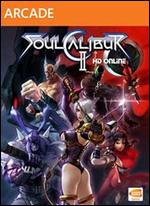 
See News Archives
Important! I pay $ 1000! I search the Sweden launch and the Element 54 Faceplate
Post by Smill
0 Replies, 6145 Views