Dustforce coming to Xbox 360 in January 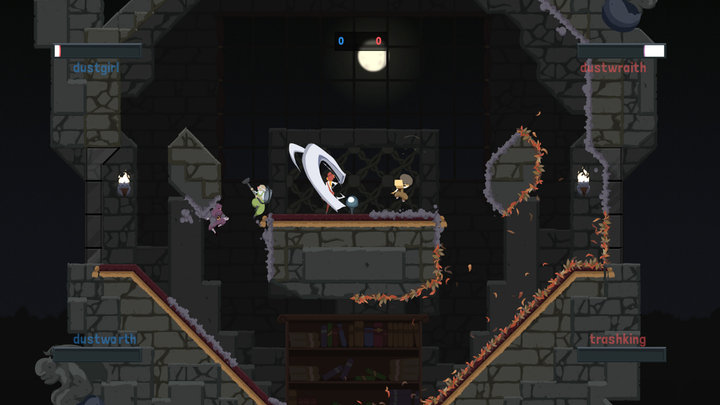 In Dustforce, players assume the role of an acrobatic janitor who sweeps away dust-fueled corruption. By mastering "Custodial Arts," players will learn to chain attacks, bounce off walls and more. In addition to online leaderboards and trophy and achievement support, Dustforce will also feature ranked and private multiplayer matches.

The game will be available as a download for $9.99. Those attending New York Comic-Con this weekend will be able to play it at Capcom’s booth.