Microsoft has been making a big push to find unique and easy ways for gamers to play games in the Xbox One ecosystem.  Last year one such method was Project xCloud, a straming service where you could play Xbox One games on most Android devices (iOS support is still being worked on). 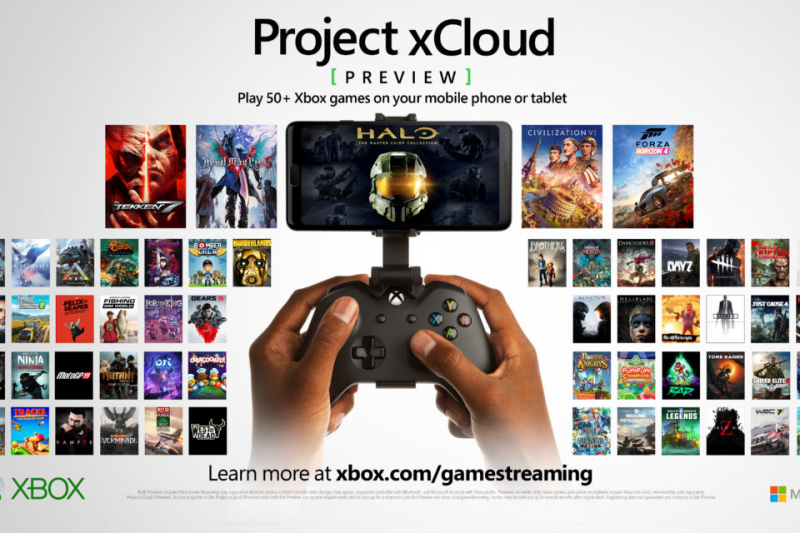 What was disappointing though was that there were only three test markets announced and supported, and Canada was not one of of the markets. Well, that is about to be fixed, as Microsoft announced last week that Project xCloud is coming to Canada. It seems like us crazy Canucks are getting some Xbox love this year, as Xbox Streaming Preview was made available this year, and now Project xCloud.

Beginning on January 29th fans will be able to check the service out. Those interested in joining and helping shape the future of Xbox game streaming should register here if you have not already. While the Project xCloud preview is invite-only, Microsoft has stated that it their intention is to accommodate as many eligible players as possible, and they will continue to invite more gamers over time.

Those crazy Canadians who get access to the preview program can expect the same great library of more than 50 games currently available to those testing the technology in the US and UK. These games include first-party favorites such as “Gears 5” and “Halo: The Master Chief Collection” in addition to some third-party content including “Destiny 2,” “Tekken 7,” “Devil May Cry 5” and “Civilization VI.” If you wan to see ALL the games that are available, you can check out the link here for the full list of Project xCloud preview content.

Well folks, that is all we got for now. I know a few of us fans here at XBA who are excited to check out Project xCloud, and we hope to see you all on there too.