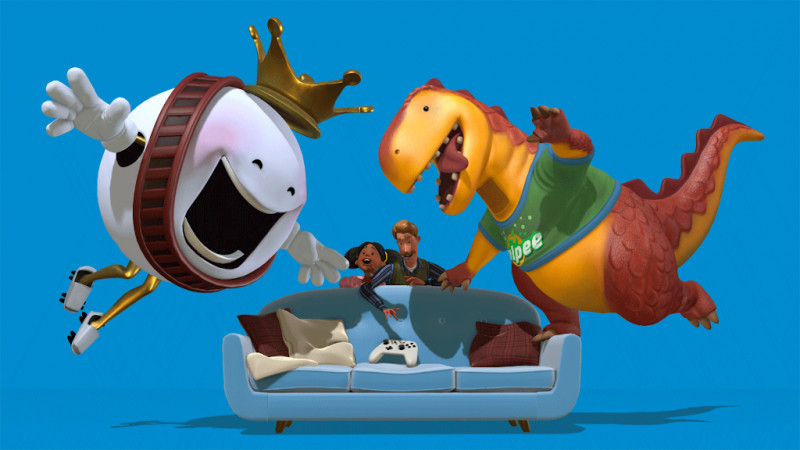 In this debut development diary, several members of the talented team behind Planet Coaster provide fans with a glimpse into the exciting elements coming to Planet Coaster on console this Holiday season.