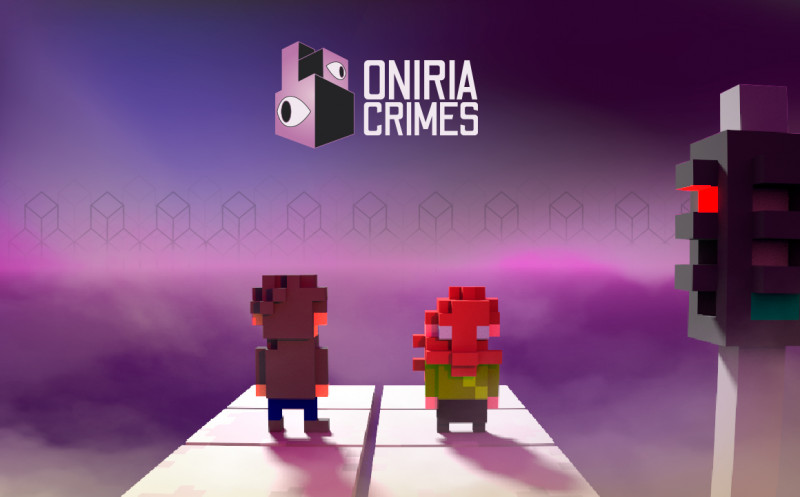 Oniria Crimes from cKolmos Games shows its evolution in a new trailer.

The development of Oniria Crimes continues steadily and today cKolmos Games proves it twice: The game arrives to Steam where it already has its own page, full of information about the title, and today the first official trailer of Oniria Crimes is finally released, after a first teaser that showed some of its details during last May.