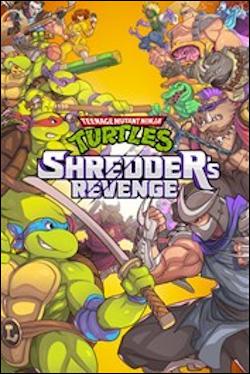 Although they’re not all that plentiful these days, there was a time when two-dimensional beat ‘em-ups were incredibly common and very popular. Of course, things change and the time we’re referencing was in the late 80's and early to mid-nineties, before first-person shooters became all the rage. That was a simpler time, where Internet wasn’t an almost necessity, patches were nonexistent and games could be played right out of the box, or with the insertion of a silver coin into a standing machine."

Xbox one no signal
Post by debrartin
0 Replies, 97978 Views