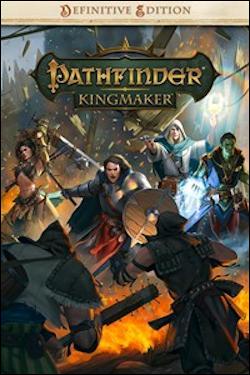 While I’m a massive RPG fan, I never really got into the cRPG genre for games. The biggest names in this genre are your Baldur’s Gate, Icewind Dale, Neverwinter Nights, Pillars of Eternity and Planescape Torment, which have a massive following. Developed by Owlcat Games, Pathfinder: Kingmaker was originally released just over two years ago on PC, now finally making its console debut, complete with all of its DLC, hence the Definitive Edition label."

Xbox one no signal
Post by debrartin
0 Replies, 38862 Views