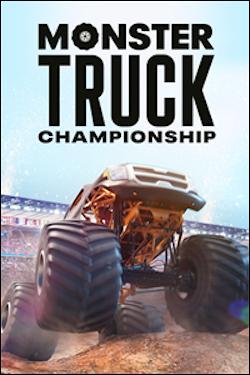 Back in October 2020, Monster Truck Championship released, touted as being the first monster truck simulator as opposed to the typical arcade experience you get with these types of games. I actually ended up reviewing the original Monster Truck Championship on an Xbox One X as it was just before the new console launch, and while I appreciated a new take on the monster truck genre, it had a slew of issues with its visual fidelity, framerate drops and draw distance which took away from the experience as a whole. It seems they’ve taken feedback to heart and have made some improvements for the new consoles, releasing a version specifically for Xbox Series X/S."