Step Right Up - Circus Electrique Is Out Now 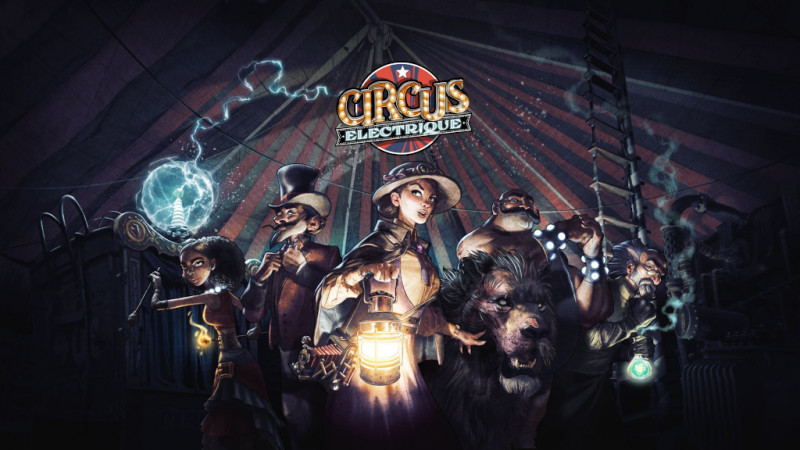 Step Right Up – Circus Electrique Is Out Now on Consoles & PC!

Lead a troupe of Strongmen, Fire Blowers, Clowns and more to save steampunk Victorian London in this original turn-based tactical RPG

Come one, come all! Circus Electrique, the original turn-based tactical RPG from Zen Studios and Saber Interactive, is now available on PS5, Xbox Series X|S, PS4, Xbox One, Nintendo Switch and PC via Steam and the Epic Games Store. Named for the greatest show in Victorian London, Circus Electrique is part story-driven RPG, part strategy game, and part circus management game  – all with a steampunk twist!

When a mysterious calamity called “The Maddening” turns everyday Londoners into violent killers, only the dazzling Strongmen, Fire Blowers, Escape Artists, Clowns, Ventriloquists, and other astonishing performers of the Circus Electrique can save the day. Your unlikely heroes will face off against Bobbies and British Sailors gone bad, aggressive Posh Girls, menacing Mimes and Robobears, and other over-the-top Victorian archetypes across six sprawling districts.

It’s up to you and your carnival crusaders to put on a good show and get to the bottom of this mystery. Build a team of uniquely skilled entertainers, lead them through the city streets, and strategically juggle their positioning and abilities in battle, all while keeping the circus up and running with new shows. Circus Electrique’s intricate Devotion system influences your characters’ morale and performance both in battle and in the ongoing circus shows you’ll manage.

You can expect our full review shortly. 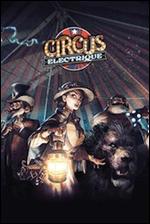 Xbox one no signal
Post by debrartin
0 Replies, 116179 Views