NEVERDEAD begins with the world under threat from a demonic plague. Centuries have passed since the world succumbed to an unforeseen shadow of evil, and a hero was made an immortal by demons. These demons have risen once again in the present day and are wreaked unrelenting mayhem, represented by destructible environments within the game. Cast as this immortal hero, the player can use regenerative powers to re-assemble his body to evade death - for he is Never Dead...

NEVERDEAD is a third-person action title set in a fantasy and horror-influenced universe of the near-future where supernatural battles between humans and extraordinary creatures span a vast city landscape. Players wield a unique butterfly design-inspired sword and an arsenal of guns, which are used to decimate waves of unholy enemies, and can rebuild their battle-weary body by collecting and repairing any lost limbs, and reattaching them.

"For NEVERDEAD, we‘ve introduced some truly exciting new forms of gameplay and sword fighting, including a unique healing mechanism originally designed and conceived by former members of Kojima Productions," explained Martin Schneider, European Marketing and PR Director for Konami Digital Entertainment GmbH. "Their contributions, and those of the development team, have helped forge a great new action IP to add to Konami’s vast lineup." 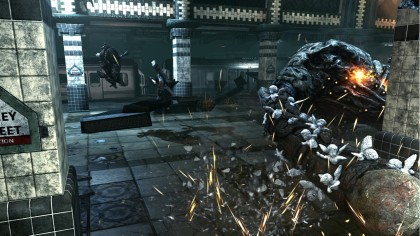 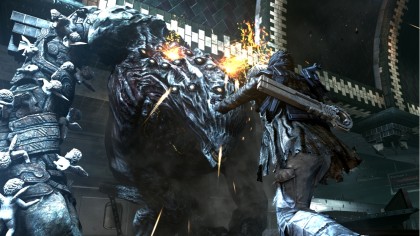 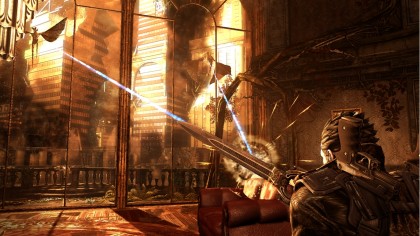 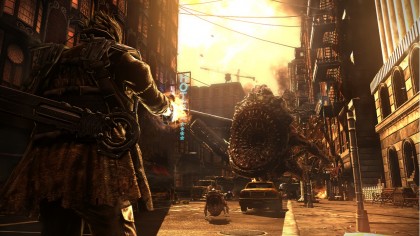 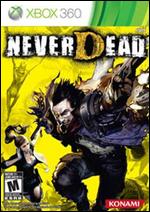