Peace, tranquility and enlightenment on an idyllic remote island – what more could you possibly want? The dark side of spirituality breaks through the confines of normality in the new psychedelic horror title, The Chant. The upcoming third-person horror action-adventure game will have you on the edge of your seat later this year. The Chant, developed by Brass Token and published by Prime Matter, is slated for release on PS5, Xbox Series X|S and PC.

This dimension feeds off negative energy, driving you and the others mad by preying on anxieties and fears, manifesting them as interdimensional creatures. The Chant takes you on a journey of psychedelic horror the likes of which has never been experienced before. 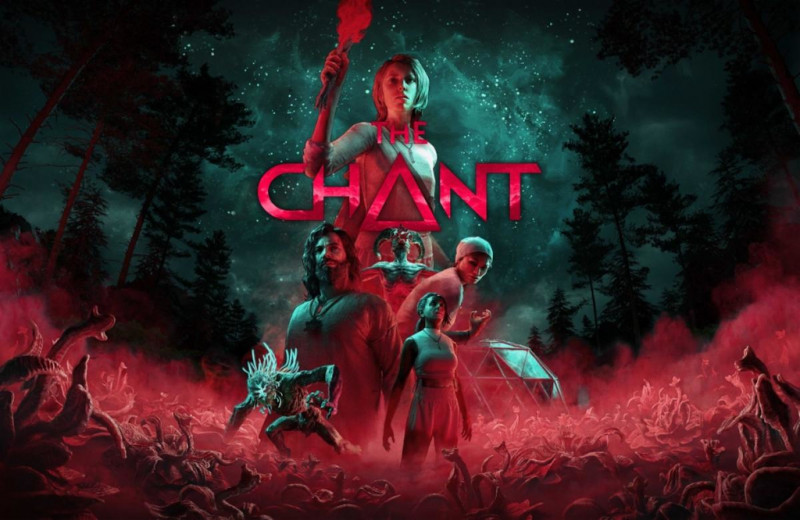 But all is not as lost as it seems. By unravelling the mysteries of a 1970s new age cult while strengthening your mind, body and spirit, you can reverse the effects of the chant and avoid being trapped in The Gloom forever.