Microsoft is rewarding the members who have been on Xbox Live the longest with special consoles. As revealed by Xbox Live’s Major Nelson on Twitter, Microsoft is “surprising some of the Xbox Live members that have been with us the longest” by sending them a special limited edition console featuring 10 year anniversary imagery. 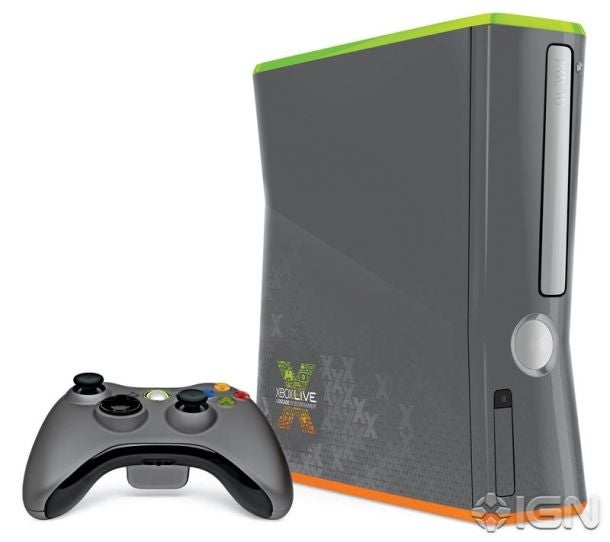 A Microsoft spokesperson explained to IGN that “we are celebrating the 10th anniversary of Xbox Live by conducting special promotions for our members worldwide and today we began to surprise a select number of our loyal 10 year Xbox Live members in the U.S. with special edition anniversary consoles. These consoles were created for a special promotion and will not be available at retail locations.”

The console features a special “Xbox Live: A Decade of Entertainment” logo that includes imagery from the original Xbox, Kinect, the Vision camera and much more from Xbox’s history. In addition, the disc drive says “XBL 10” instead of the usual Xbox 360.

It’s unclear how many of the systems will be manufactured and what the specific qualifications are to earn one, but we’ve reached out to Microsoft and will update with any additional info we receive.

Editors Note: Xbox Live’s Major Nelson has not only confirmed the information above but will also be giving non 10-year vets a chance to win one of these limited edition consoles tomorrow morning via Twitter (November 15th) PST.  Details are available on his website.