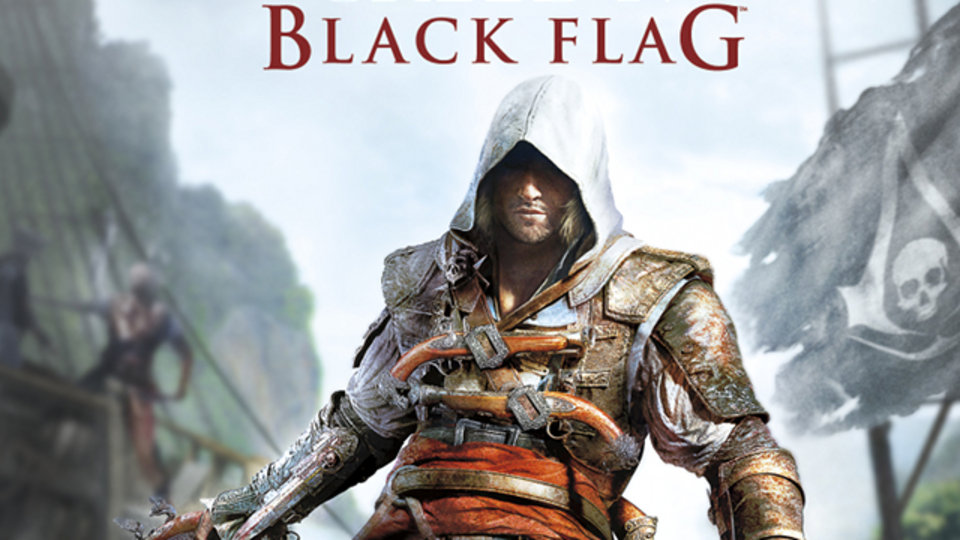 The image shows a first look at a new assassin, who appears to carry at least three guns as well as a cutlass, against the backdrop of a pirate ship. This follows the apparent leak of a poster for the new title earlier in the week which, while at the time not officially confirmed by Ubisoft, also features an iconic assassin battling a handful of pirates aboard a ship.

According to a packshot made available by Ubisoft, the game’s PlayStation 3 edition will in addition include 60 minutes of exclusive gameplay. The game will release to PS3, Xbox 360, PC and Wii U. 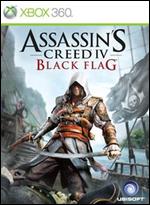