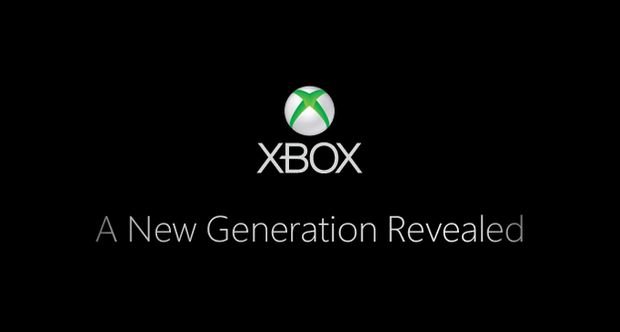 We knew from the beginning that Playstation 4 was almost definitely going to be called Playstation 4, because if a naming convention ain’t broke, don’t fix it. Microsoft, however, is a bit more of a wildcard. Rumors have been circulating the internet about what it plans on calling its next Xbox, due for unveiling on May 21. In some ways, it’s a semantic debate, but each of the names we’ve heard conveys a slightly different vision of what this console will be, and which one Microsoft goes with will tell us a lot about what it’s hoping to accomplish. Here are some of the top names.

There’s been some chatter about Microsoft registering a whole bunch of domain names for this one recently, though that doesn’t necessarily mean that it’s the name of the next Xbox. Regardless, Fusion wears its identity on the surface: we already knew that Microsoft  its efforts to turn the Xbox into a hybrid gaming/entertainment machine, and this name would tell us that the next machine will have a dual identity right from the beginning.

The problem here is that while this name says a lot to people already following the Xbox, it’s a little clunky from a broader market perspective. I’d rate this one unlikely.

This one just sounds Microsoft-y. It promises that it will be the last system we will ever need — just throw “and beyond” at the end and we’re done. This time, it might actually be true. Hardware and cloud-capabilities are getting to the point where an entirely new system might not be necessary at all in five years or so.  This name also says something about the intended scope of Xbox’s next services — basically, if you do it in the living room, Xbox wants to be there to provide it for you.

This one is a distinct possibility. It means just a little bit, without being too specific. Always good for this sort of thing.

If I was a betting man, I’d be betting on this one. Not only does Microsoft love to follow Apple AAPL +0.99%, which named its most recent iPad just “iPad,” but this naming convention conveys a powerful sense of commitment. It says that it isn’t the next Xbox, or the latest in the Xbox series, or anything like that — just simply the definitive machine. Microsoft wants the Xbox console to be the center of a broader Xbox entertainment brand, and this would set it up well to give other devices subtitles and leave “Xbox” for the flagship.

It’s risky  – a title like that puts a lot of pressure on this machine to completely define Microsoft’s entire Xbox brand. though this machine has to do that anyway. It’s also a big problem for the next system down the line — if there is a next system.

This would mean a confused Microsoft forgot to actually give its console a name, much to everyone’s embarrassment. Not terribly likely.