(RUMOR) - (RUMOR) 18 Games confirmed for Next Xbox so far 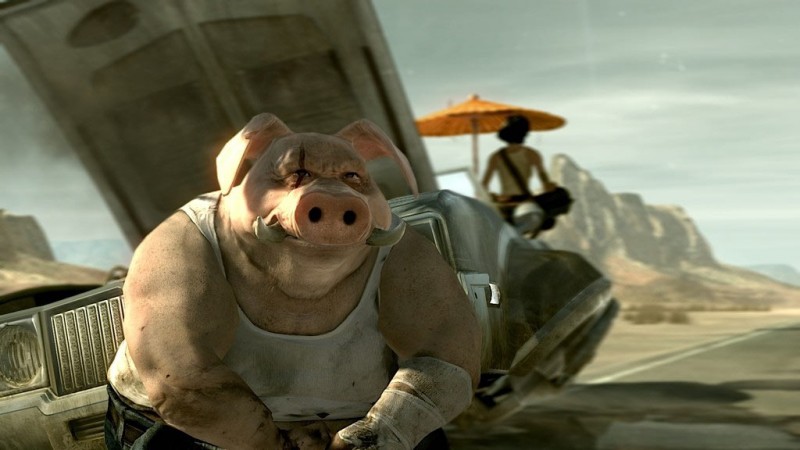 Xbox Infinity now has 18 games confirmed to be in the works. This is an update to what was previously reported by The Inquisitr.

Rainbow 6: Patriots is the latest followup to the stealth action video game series based on the Tom Clancy novels.

Watch Dogs is an open world cyber thriller where you hack into everything around you to find and hunt targets.

Destiny is still mostly a mystery. All we know thus far is that Bungie, the creator of Halo, says it looks fantastic. This game will not be an Xbox Infinity exclusive.

Beyond Good and Evil 2 is being touted as a “Zelda clone”, and that isn’t necessarily a bad thing.

Dragon Age 3: Inquisition is Bioware’s epic fantasy title. You could say that everybody’s expecting this inquisition.

Cyberpunk 2077 is a game where the populace is enthralled with technology that lets you read the thoughts of everyone around you.

The Witcher 3: Wild Hunt is an epic RPG where the hero has his memories back and is now searching for loved ones.

Thief is the reboot to the classic stealth action video game about the titular miscreant Garrett.

Battlefield 4 is basically urban warfare at its finest in a first-person shooter.

Assassin’s Creed 4: Black Flag is Desmond Miles’ latest escapade into his growing list of killer ancestors. This time you play a British pirate.

Pro Evolution Soccer 2014 is most likely named football outside the US.

Sniper Elite 3 will have you living vicariously through a set of crosshairs.

Lords of the Fallen is expected to be an RPG that breaks the genre rules and possibly introduces a fighting game style of combat.

Call of Duty: Ghosts is basically Call of Duty with masks. We don’t know much beyond that.

Wolfenstein: The New Order is the next generation update on what is probably the first of the first-person shooters in existence.