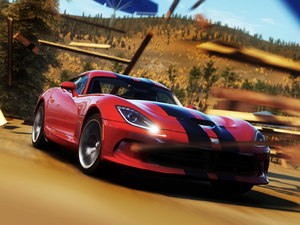 Microsoft’s next-generation Xbox could come with launch titles from EA and Forza developer Turn 10 Studios, the company has hinted.

The platform holder is encouraging its Twitter followers to tweet @EA, @Xbox, @PlayXBLA and @Turn10 in order to win entrance to its briefing at E3 this year.

The competition is due to end on May 20, one day before the next Xbox console is expected to be revealed.

Previous rumors have suggested that the title could debut along with an exclusive EA title, while Turn 10 is believed to be working on Forza Motorsport 5.

Microsoft is expected to unveil its new console on May 21. 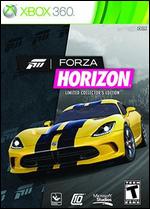