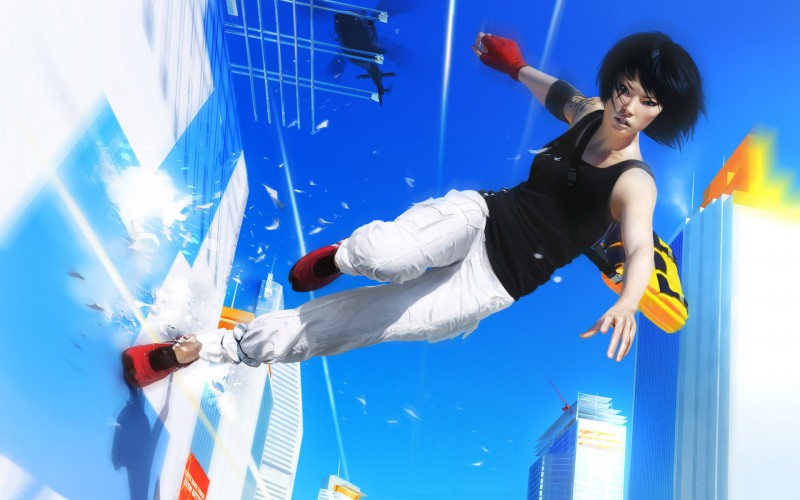 Karl-Magnus Troedsson is teasing that the developer behind the upcoming PS4 and Xbox 720 video game, “Battlefield 4,” is working on several unannounced projects. According to a report by Games Thirst on May 8, the general manager at Digital Illusions Creative Entertainment hinted that they have “other things cooking” on top of developing the latest installment from the “Battlefield” franchise.

Electronic Arts, the company responsible for publishing “Battlefield 4,” recently announced that Digital Illusions Creative Entertainment will be working on a video game based on the newly-acquired “Star Wars” license. Furthermore, the studio is also rumored to be developing “Mirror’s Edge 2.”

[Meanwhile] Take-Two, the publisher behind games such as “Borderlands 2” and the “Grand Theft Auto” franchise, announced they are already planning numerous next-gen titles. According to a financial report released on May 13, the company revealed that they are currently at work onPS4 and Xbox 720 entries to their popular franchises as well as a few brand new series. Regarding the next-generation of consoles, Take-Two made the following statement.

"Looking ahead, we have an extensive pipeline of next-generation and emerging platform titles in development, including both new intellectual property and releases from our proven franchises."

Looking at which franchises make money is a good indication of what games Take-Two will be bringing into the next-generation market. As such, it would be a surprise if gamers didn’t see next-gen versions of “Borderlands,” “Bioshock,” “XCOM,” and “Grand Theft Auto.”

Take-Two is a major video game publisher. They were recently responsible for putting out Gearbox Software’s “Borderlands 2” and Irrational Game’s “Bioshock Infinite.” They are also the publisher behind Rockstar Games’ upcoming “Grand Theft Auto V.” 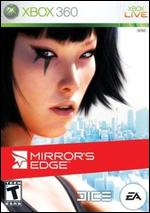