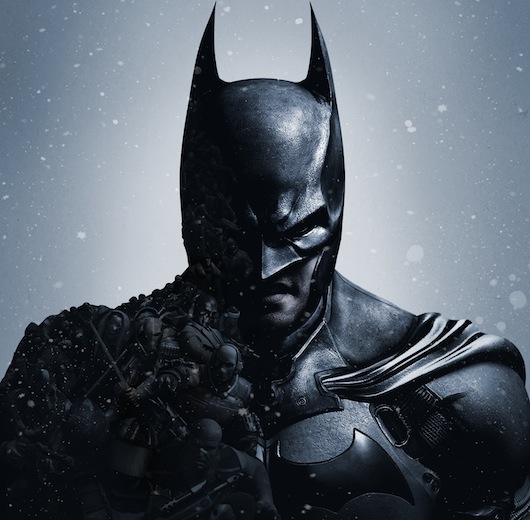 Warner Bros. revealed Batman: Arkham Origins is fronted by two of gaming’s most prominent voice actors. Roger Craig Smith is confirmed as the caped crusader, and Troy Baker is his nemesis, the Joker.

If you don’t recognize the names, you’ll definitely recognize their previous work. Craig Smith’s immense portfolio includes Ezio Auditore from Assassin’s Creed, Chris Redfield from Resident Evil, and he’s the current voice of Sonic. While he’s never starred in anything Batman related, he does have superhero experience. It is for the other side, however; he’s played Captain America in both games and animations.

Baker is similarly prolific. While he recently graced our screens as Booker DeWitt inBioShock Infinite, his past work includes Sgt. Matt Baker in Gearbox’s Brothers in Arms, Snow from the Final Fantasy 13 line, Kai Leng from Mass Effect 3, and Vincent fromCatherine. When we profiled Baker around this time last year, he shared his love for all things Batman on the back of starring in Arkham City.

"Being a part of Arkham City was just incredible - because I’m a huge Batman fan," Baker told us, "And to play Two-Face and Robin after growing up watching The Animated Serieswas a banner moment for me."

The news follows apparent confirmation long-time Batman vocalist Kevin Conroy does starin Origins, but how he features remains to be seen. We know Origins deals with Batman’s"initiation into that insane world" of the other Arkham games, so perhaps Conroy’s role is something retrospective. Even if Conroy doesn’t play the dark knight in any sense inOrigins, to fans he’s still the goddamn Batman.