(RUMOR) Next Xbox will launch around Christmas 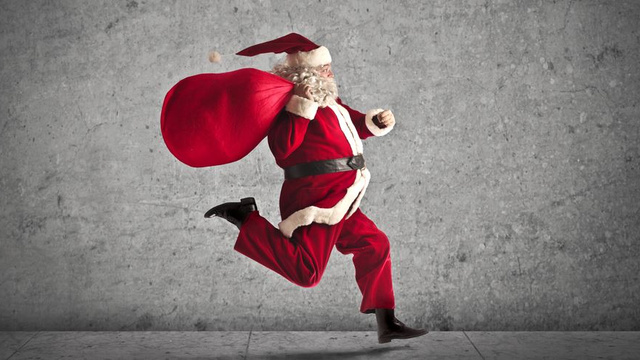 While not a direct confirmation, during the latest Major Nelson podcast episode, Aaron Greenberg, chief of staff for interactive entertainment at Microsoft, seemed to imply that whatever is shown during the Xbox reveal will be out this Christmas.

The assumption, of course, being that they’re going to show the next Xbox during the event and therefore he said that the next Xbox will be out this Christmas. To quote:

We’re really going to tell one story across two events. So we’re going to start on the 21st and really that’s about revealing the next Xbox platform, really our vision for the future of games, the future of entertainment. We definitely have a lot of surprises planned… at E3, I mean, if you’re a gamer, it’s going to be tonnes of exclusives, world premieres and obviously even beyond that we have a lot to share between then and this [Christmas].